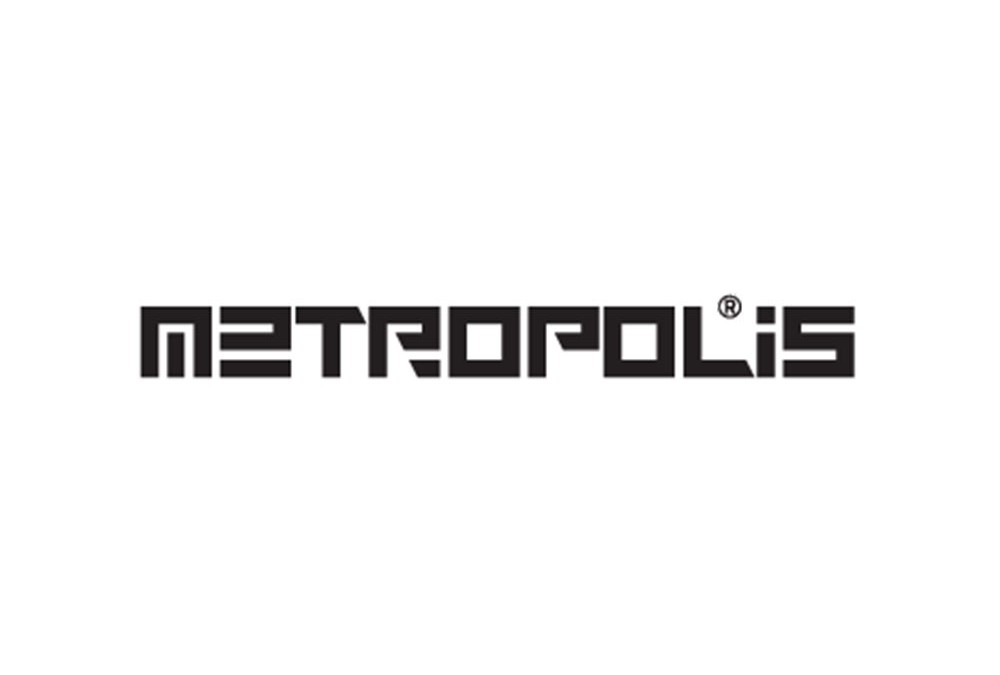 In the romantic summer night of 15 August 1998, the central beach of Burgas became the venue of the largest beach techno party of Metropolis. It was in front of the eyes of the 8 000 crazed fans and DJs from three countries that we launched the Tropical Islands firework display.
We lined specially selected pyro effects along the entire second level of the bridge of a ship. The fire show started with an imitation of a nuclear explosion and ended 5 minutes later with a four-level firework display.