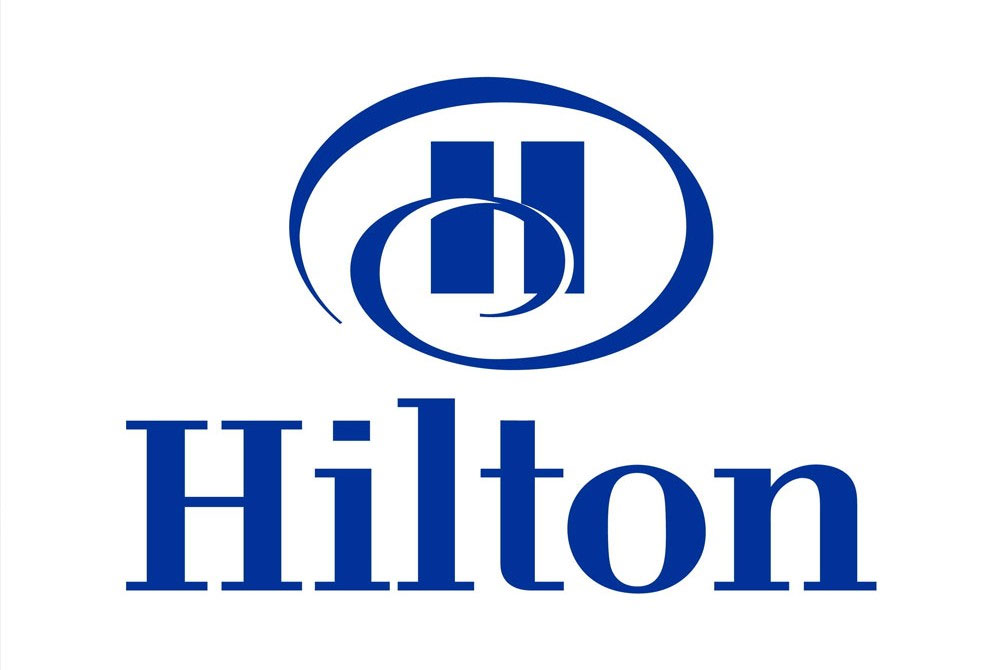 A great pyromusical show was the culmination of the official grand opening of the Hilton Hotel in Sofia. In the warm night of 21 May 2001 for 4 minutes and 37 seconds we launched fireworks in time with the soundtrack of ‘A Film about Shakespeare’ blasting from the lobby of the Hilton Hotel. The biggest reward for the team of Fiery Chrysanthemum was the applause of the 600 guests of the party who had arrived from all over the world, and the praises of the German advertising agency coordinating the whole ceremony.
A big surprise for the spectators was the burning logo of Hilton above the festive cake.